Home > News > Not all emergencies are the same

Not all emergencies are the same 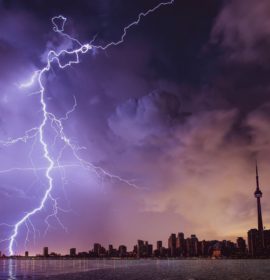 In order to support you in meeting your Duty of Care, VCK Travel has drawn up an emergency protocol in case something happens in the world that affects your travel plans or those of your business travellers.

If there is an announced strike or if there are flight cancellations due to expected bad weather, we will send our customers a NewsAlert to notify them. This notification is sent to the emergency contacts you have communicated to us in advance. If something worse happens, such as a hijacking or an accident involving an aircraft or train, the alarm bells will be sounded and the protocol will be put into action. We then make passenger lists to see if and which passengers are involved. This was the case, for example, when the MH17 was brought down, after which we personally contacted the people involved. And you can imagine the rest.

On the evening of Wednesday 6 November, the alarm bells were also sounded when news came out about a ‘situation’ at Schiphol. En masse, people turned to twitter, switched on the TV and watched the news channels. But despite the GRIP 3 report, it was still unclear what was happening. There was a lot of speculation about what might be going on. It soon became clear which aircraft at Schiphol was involved, because it did not leave on schedule. The wildest stories were doing the rounds of hijacking, knives, shots, and F16s taking off. This led to quite some upheaval in the country at the time. Still, VCK Travel remained silent…

Soon after the first reports of a hijacking, it became clear that passengers and crew were safe. That was a relief! And later it was revealed that an alarm was accidentally activated which had set the hijacking protocol in motion. It was a false alarm and all was well.

VCK Travel remained silent because in this case we did not know exactly what was going on. And that’s what we want to emphasize here. We’re not a news channel and we only publish news when it leads to travel disruptions. But before we do so, we will always double-check the original source before activating the emergency protocol and informing our customers. If it is clear that our travellers are inconvenienced by the situation, we will contact the emergency contact.

If, in a ‘suspicious’ situation, you haven’t received a message from us, but you’d still like to know where your passengers are, you can use our Tripdrive tool to find your passengers in real time and create your own overview of all your passengers – per destination and with just as much detail as you want. This is ideal if your company wants to decide for itself whether a situation is unsafe for your employees, and you don’t want them to leave or you want them to return home. A recent example is the situation in Hong Kong. The Dutch Ministry of Foreign Affairs has not yet issued a travel warning, so we haven’t yet reported the unrest as such. Nevertheless, some customers have decided that they want to avoid Hong Kong for the time being. At VCK Travel, we always base ourselves on the Ministry’s advice. 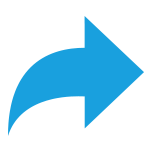 "Not all emergencies are the same" 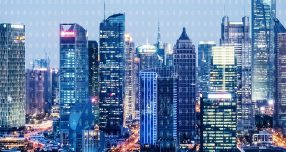 The need for protection and assurance of personal information continues to increase. European privacy directives, such as the General Data Protection Regulation (GDPR), require companies to anticipate this. In addition, ISO 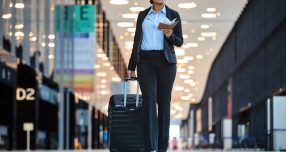 Changed rules for travel to the United Kingdom

The Brexit transition period is officially over as of 1st January 2021, the United Kingdom (UK) is now outside the EU. In the last week of 2020, the EU and the 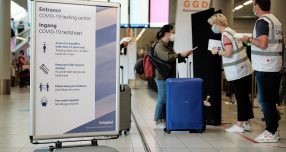 In addition to the mandatory PCR test with a negative result, in place since 23rd January 2021, you also need an antigen test if you want to fly to the Netherlands 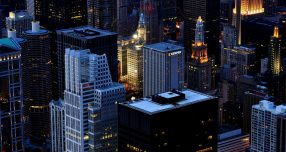 Check this checklist before you travel to the Netherlands (back) 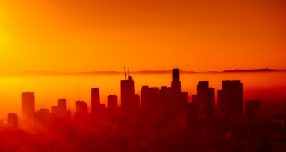 The whole world on orange

The directive of the Dutch government to only travel necessary until mid-March 2021, has led to the fact that since Wednesday, December 16, the travel advice for the whole world has 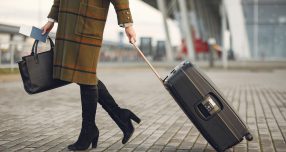 From 10 February 2021, passengers may only take one small bag free of charge as hand baggage in the cabin. For the rest, a surcharge will be charged, also for the 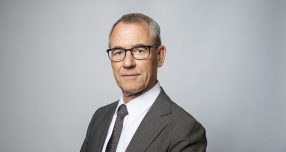 For almost a year we have been dealing with the outbreak of COVID-19 and all its consequences. Our Managing Director, Ed Berrevoets, is happy to share his vision of this period 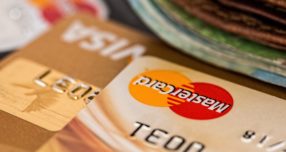 More than a year ago, we communicated about the introduction of the Strong Customer Authentication (SCA), an umbrella EU regulation as part of PSD2, the European directive for payment services. An 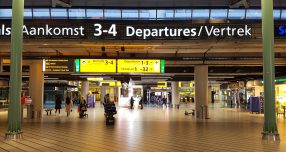 With the United Kingdom leaving the European Union on 1 January 2021, the customs rules will change. Until that date, there will be a transitional period for the Brexit and there